Serving Our Community and Yours

St. Mary Queen of Angels is a Roman Catholic Parish located in Swartz Creek, MI. We strive to know, love, serve and follow Jesus Christ. We intend to lead and inform our community of the importance of a personal relationship with Jesus Christ and spiritual encounters within. Everyone is welcome and we encourage those of all ages to come and worship with us. We are a community that desires to be the family of intentional disciples that God calls us to be.

Where It All Began

Since 1912, St. Mary Queen of Angels has had the mission of serving the community in which they worship. Over 100 families, some of whom migrated from Czechoslovakia or Moravian, Slovakian, or Bohemian descent, came to Swartz Creek as farmers and workers. Until 1962, the parish was served by Czech-speaking priests, who, for most of those years, delivered sermons in Czech at one Mass and English at another. By April of 1953, a six-classroom school was constructed with an adjoining convent. From grades one to seven, 136 students filled the halls. In 1959, four classrooms were added on and the current church that stands today was completed and then renovated in 1984.

The school was closed in 2006. After the death of Father Amos Wischmeyer in January 2008, Bishop Carl F. Mengeling named Father Steven Mattson as pastor. In October 2008, many renovations began to foster more prayerful and beautiful Eucharistic liturgies. 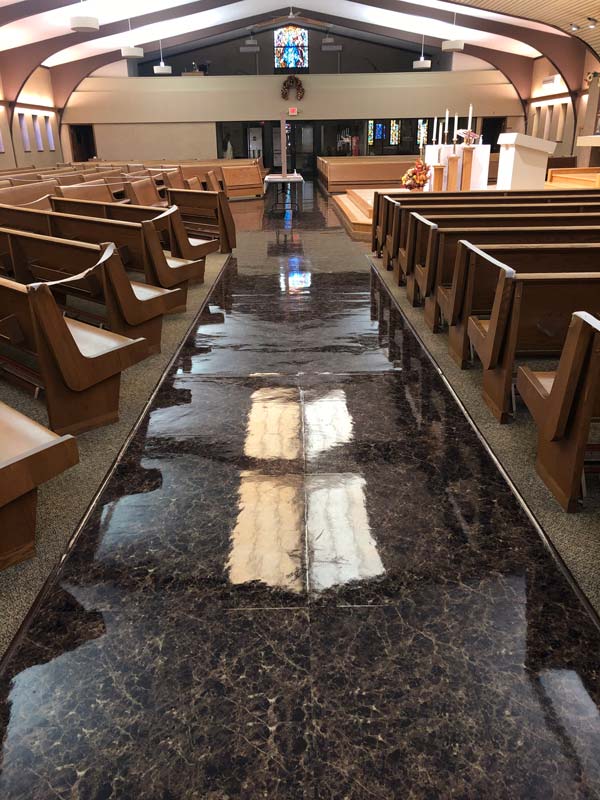 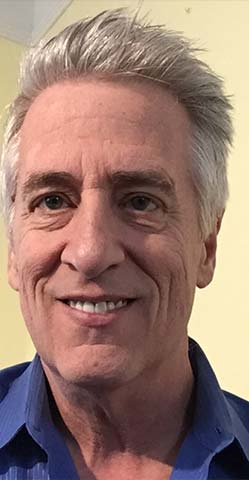 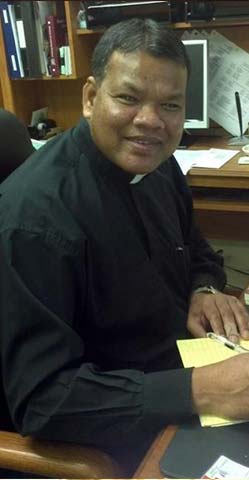 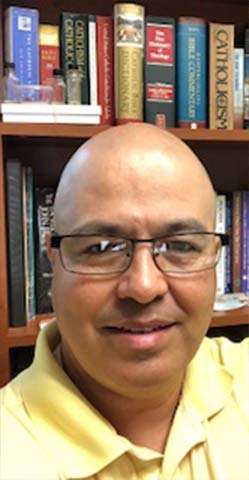 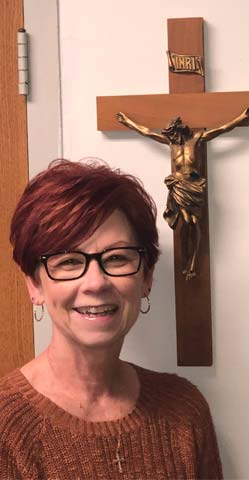 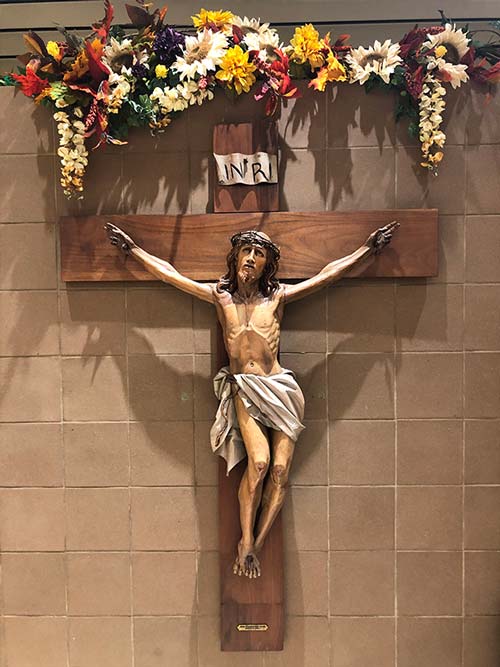 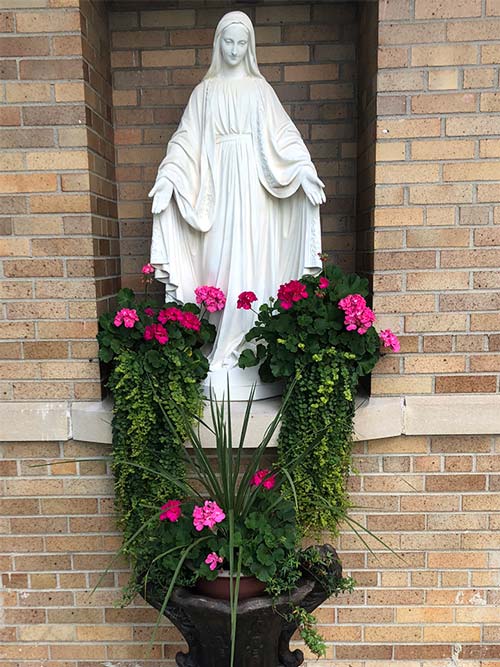 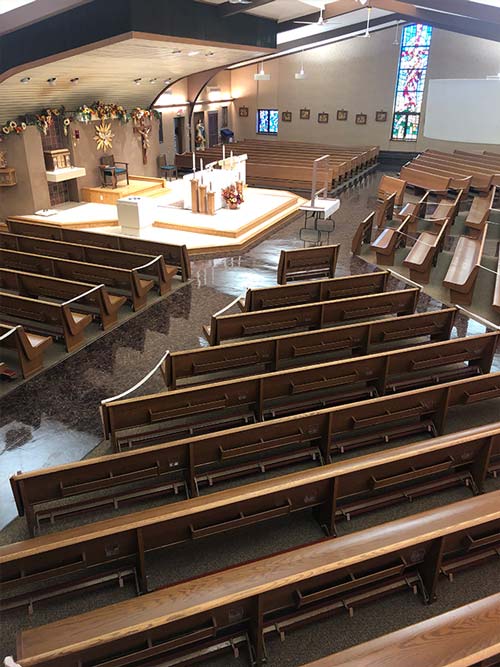